It’s uncertain exactly when the tunnel under the Mersey river at Devonport was built, but it would seem to have been some time in the last decade of the 20th century or the early 2000s. The idea, however, was not new.

It had first been mooted in the early 1900s and was mentioned in a 1904 Town Board meeting. The topic of the discussion at the meeting was ways of improving transportation options in the area. However, the tunnel that was eventually dug by European miners under the Mersey river was not intended for transportation. Instead, it accommodated a sewerage pipeline.

The Mersey River Tunnel is located 20 metres down a manhole and was accessed via a ladder. Soon after the tunnel was opened, underground workers noticed that a lot of water was getting into it and  complained that it was unsafe to use. The tunnel was therefore condemned and abandoned.

Recently TasWater sent a drone into the tunnel and found that the supports had rotted away and the tunnel would be unusable.

We would like to thank the Devonport Community for providing a lot of the information for this article, which will be updated as we discover more information. 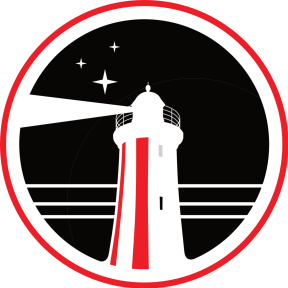